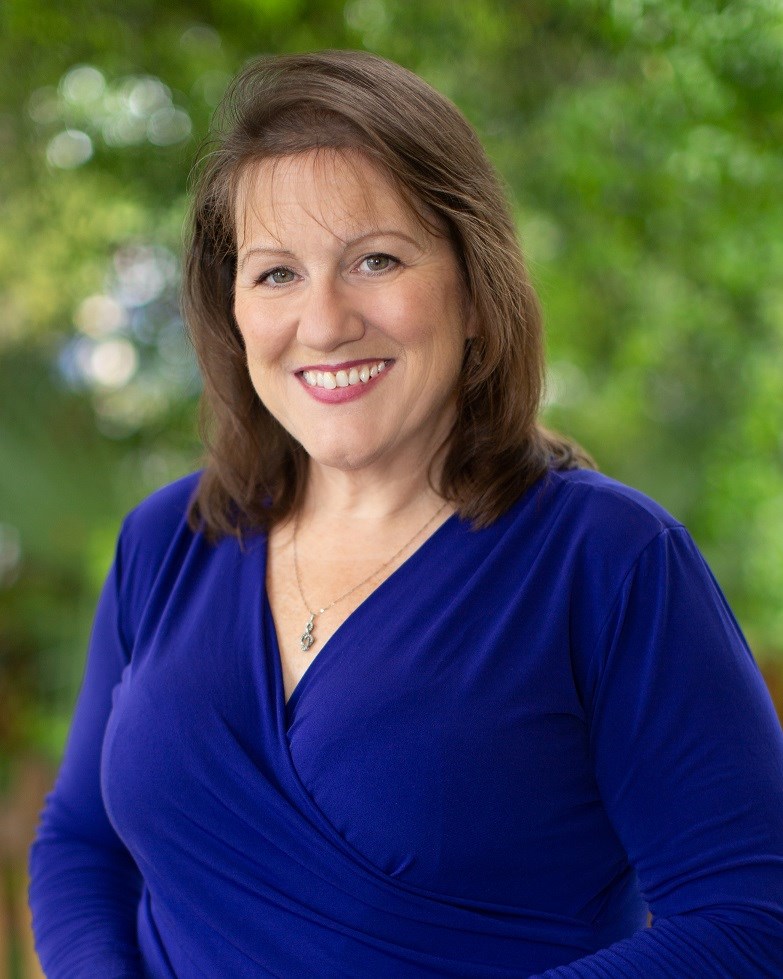 Kim Pryor has been a member of the greater Jacksonville area for 29 years and worked 28 years as an information technology expert for a mortgage banking software and data provider.

She is a founding member and current Vice President of Preservation SOS, Inc., a grassroots non-profit formed in 2010 to fight the demolition of historic structures in the Springfield Historic District and work toward restoration of those structures.

She served on the Jacksonville Children’s Chorus Board of Directors from 2009 to 2010, and was appointed by Mayor Alvin Brown to the Urban Core Citizens Planning Advisory Committee (CPAC) in 2014.  During her tenure on the CPAC, she served as Vice Chair in 2017, 2018 and 2019, and is currently in her 3rd term as Chair.  As a member of CPAC, Kim also works with the Mayor’s Community Based Crime Reduction Program, a federally funded program that has three key goals: reduce crime, increase mutual trust between law enforcement and community stakeholders, and improve public safety in Mid-westside Jacksonville neighborhoods (Grand Park, New Town, Durkeeville and LaVilla).

Community and family have always been important to Kim. Kim's life revolved around raising her daughter so that she had a home base to be proud of. Today her daughter is married with two children and proudly serving her country in the U.S. Air Force.

Kim purchased her historic home in 2005 and after an extensive restoration, officially became a part of Springfield where she has been a community activist for the past 17 years.  During her down time she enjoys restoring Historic houses, playing with her dog Layla and singing.

Thank you for signing up!